March 2, 2015 (Wortham, Texas) – Only seven (7) days remain until early registration closes for the 5th Annual James Stewart AMA Spring Championship presented by Parts Unlimited Thor at Freestone Raceway from March 16th-21st.  Save yourself 20% by registering between now and 11pm on Monday, March 9th.

The Freestone Spring Championship is unique because it offers riders “timed practice” for every class placing them with their gate picks for the 1st moto’s based on lap times.  The JS7 Spring Championship in 2015 will again be featuring Round 2 of the WMX Series.  Adding to the uniqueness of the event, the AMA Women’s Motocross Cup will offer specific classes for the girls and ladies in our sport.

This event provides riders the opportunity to witness the level of support given by the tremendous investment of the OEM’s.  With the James Stewart Spring Championship in Texas, this gives local riders the ability to be seen among the top amateur motocrossers in the United States.

To sign up now, head to www.FreestoneMX.com and look for the “Online Signup” tab. 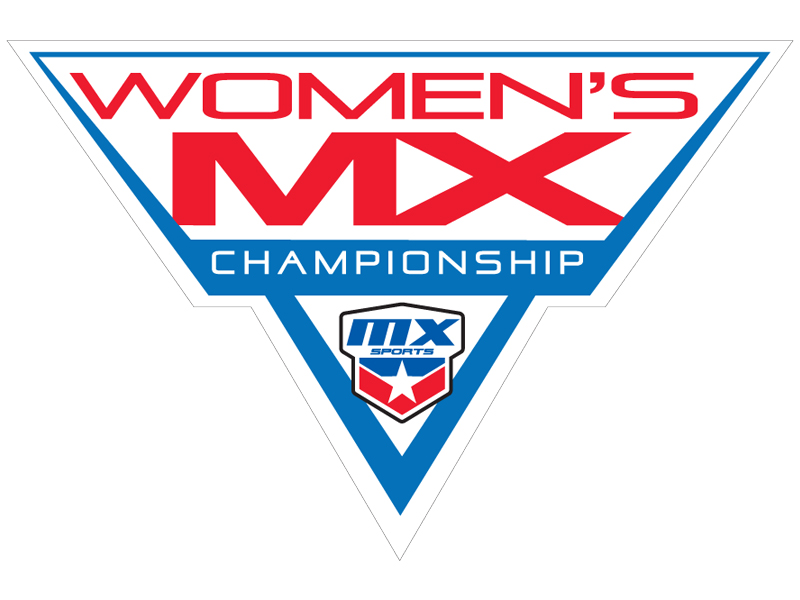 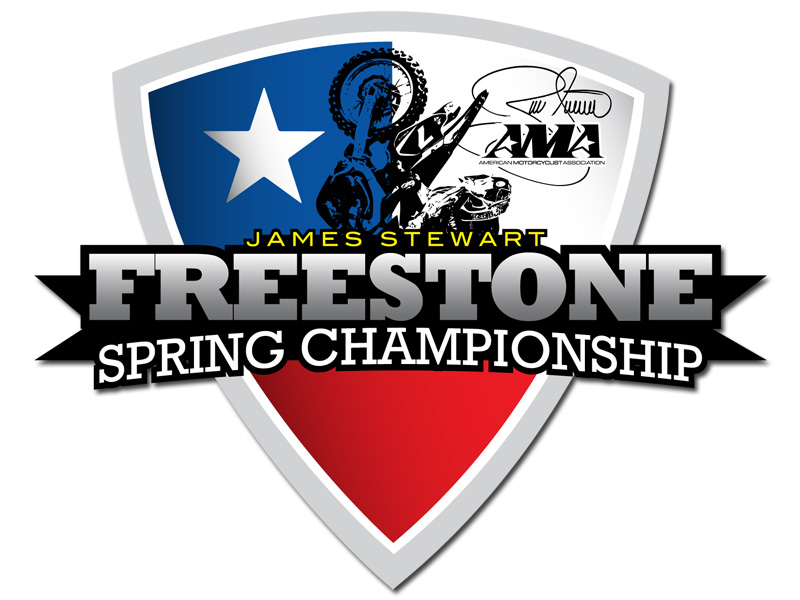 February 9, 2015 (Wortham, Texas) – Have you been paying attention to the calendar because we just took our Christmas decorations down and “POW”, it’s February.  It is hard to believe that there is only one (1) month remaining for early registration to the 5th Annual James Stewart AMA Spring Championship presented by Parts Unlimited/Thor featuring the AMA Women’s Cup and Round 2 of the WMX Series at Freestone Raceway, March 17th-21st.  Pre-registration is up by over 15% so don’t delay.

Don’t forget that duplicate competition numbers are not permitted so to make sure your numbers are preserved, sign up online as soon as possible to secure your number.  It doesn’t hurt your pocket book either when you save $20 per class by registering online. 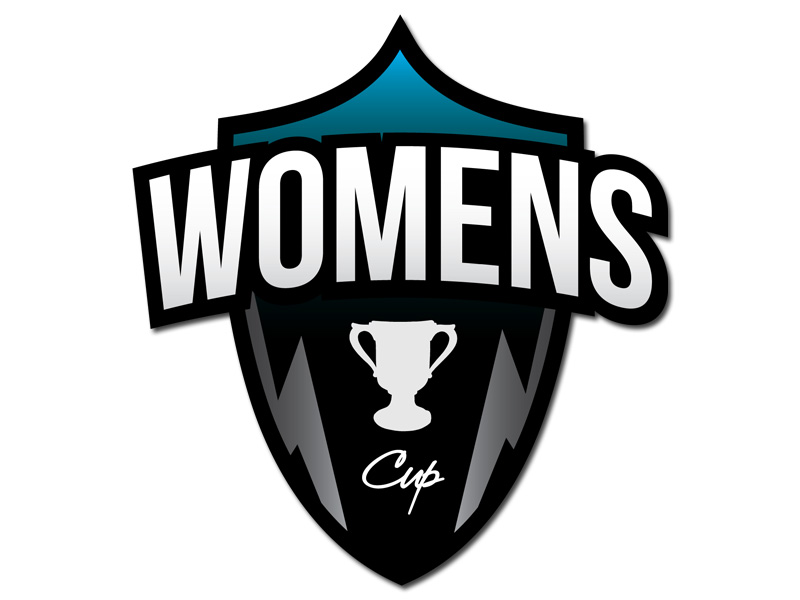 December 2, 2014 (Wortham, Texas) – Early registration is now open for the 2015 AMA Womens Cup at Freestone Raceway from March 16th through March 21st.  If you were wondering what to get that special racer in your family, here is a “stocking stuffer” that will light up their faces.  The AMA Womens Cup is running in conjunction with the 5th Annual James Stewart AMA Spring Championship and will be featured along with the WMX Championship at Freestone Raceway.

The AMA Womens Cup will offer female riders classes in 10 different classes including 51cc, 65cc, 85cc, Supermini, Schoolgirl, Collegegirl, Womens Open and Womens Vet along with the WMX.  Four of the ten (10) classes (Class #4 – Girls Jr (9-13); #5 – Girls Sr (12-16); #8 – Womens (14+) and #9 – WMX 14+) are also considered as part of the Spring Championship.  When doing pre-registration, these four classes will be under the AMA Spring Championship.  The other six classes will pre-register under the AMA Womens Cup.  Riders who compete in the Womens Cup will also be able to compete in the basic Spring Championship classes.

New for 2015, an additional practice will be offered on Monday, March 16th.  This will allow riders to adapt to the track before Tuesday traditional Timed Practice.  On Tuesday, March 17th Time Practice will be conducted.  Every rider will get their gate pick for their 1st moto based on their lap times from Timed Practice.  Starting on Wednesday, March 18th through the 21st, the racing will begin.  Each class will be battling for championships in a two-moto format.  Every class will also receive sight laps before their 1st and 2nd moto’s.  As part of the Spring Championship, riders who win championships in the four classes (Girls Jr, Girls Sr, Womens 14+ and WMX 14+) will also be invited to attend the James Stewart Champions Ride Day in Haines City, Florida in November 2015.

All pre-registration for all classes will be at www.FreestoneMX.com.

Join Us Now
For Email Newsletters you can trust. 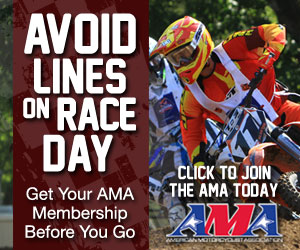